Royal Enfield has launched the Classic 350 in the Indian Market with BS6 compliant engine at the starting price of Rs. 1.65 lakh which is nearly Rs. 11,000 more than its BS4 version. The Bike arrives with some major changes including dual-channel ABS, still, there is no change in mechanicals. The bike is offered in two different paint schemes- Chrome Black, Stealth Black.

As per the reports, the bike is now equipped with EFI (Electronic Fuel Injection) system. While the Company has not revealed the power and torque figures of the Classic 350 BS6. The Royal Enfield Classic 350 BS4 was powered by a 346cc single-cylinder 4-stroke twin-spark engine which pumps out 19.8bhp of power and 28Nm of torque. The BS4 engine comes mated with a 5-speed transmission gearbox. as per the company reports, there are no mechanical changes.

The Overall engine power and torque delivery is tuned in such a way to get an enhanced vehicle performane throughout the operating range with a superior riding feel while meeting the BS6 emission norms. According to the two-wheeler maker.

To take care of the emissions, there an additional catalytic convertor is has been added to the exhaust downtube. The motorcycle comes with a closed-loop Fl system. 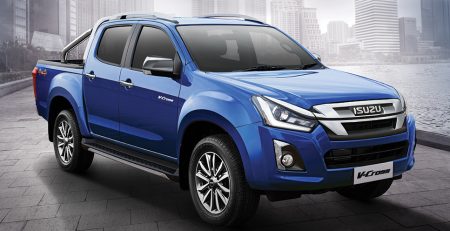 2019 Isuzu V-Cross Z-Prestige is the new variant which gets a 6-Speed Automatic Transmission Isuzu India has launched the 2019... read more Press Release: After having delivered over 200 electric buses with over 60% market share under the FAME I, reinforcing its... read more 25 years back Ducati 916 was born , Designed by Massimo Tamburini and Sergio Robbiano and his team .... read more All variants of Datsun redi-GO, GO and GO+ available at 0% interest rate Benefits up to INR 52,000 on Datsun... read more Hyundai has revealed the Santro budget hatchback in the Indian market. The Hyundai India has also decided to introduce... read more 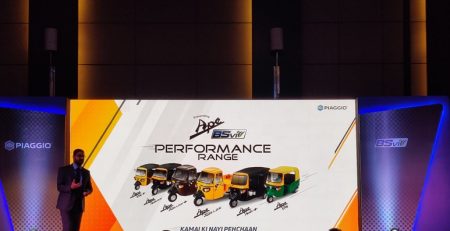 – The company launched its “Power Max” Diesel range with an upgraded 599CC engine and the “Smart” AF range... read more Car Indicators: Use them Wisely to Communicate on the Road September 29, 2019

What is Internal Combustion Engine(ICE)? September 28, 2019